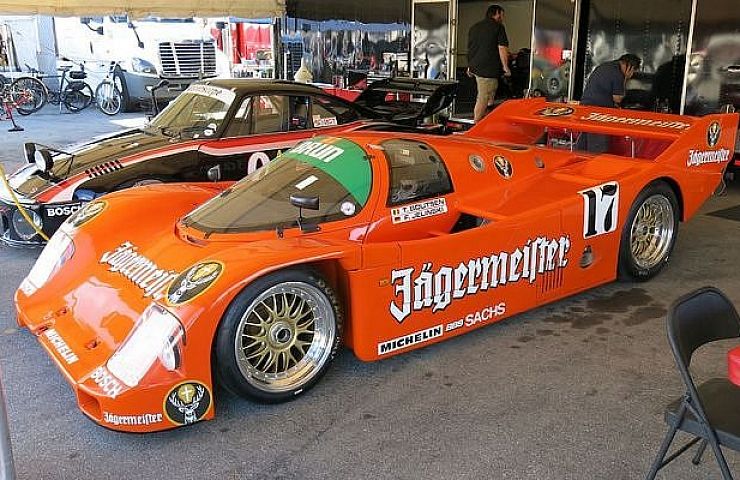 In August 2015, Porsche Cars North America hosted the Rennsport Reunion V event at the Mazda Laguna Seca Raceway in Monterey, Calif. The Rennsport is the preeminent showcase of classic racing models from Porsche’s long history. At this year’s Rennsport Reunion, a crowd of about 57,000 Porsche enthusiasts was treated to more than 350 vintage Porsche race cars, including the bright orange Jägermeister Porsche 962C -117.

The car left the Porsche Wessach factory in 1985. Brun Motorsport—a Swiss racing team that competed as a Porsche privateer team—purchased it as a chassis to replace another Porsche 962 that had been damaged.

Once chassis number 962C-117 was assembled and put into service, Brun Motorsports raced the car in the World Sports Prototype Championship from 1986 to 1989. The car finished second in its class at Le Mans, and later was victorious at Spain’s Circuito Permanente de Jerez. It was also famous for an overall win as number 17 at Belgium’s 1000-km Spa-Francorchamps in 1986. After the 1989 racing season—and a very respectable career of 36 races that earned 23 top-ten finishes—the car was retired. 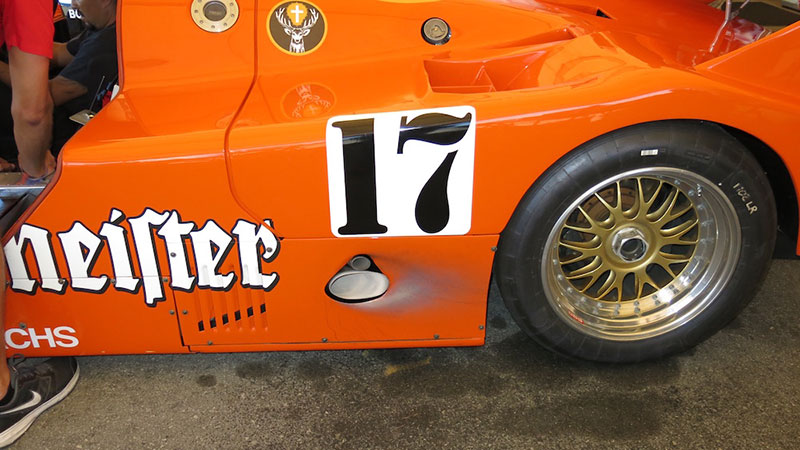 After Number 17’s retirement, its history becomes somewhat hazy. The vehicle was sold to an investor who later passed it to the Imperial Palace’s car collection in Las Vegas, where it gathered dust for many years.

Bringing Jägermeister Back to Life
In 2013, Tom Haacker, who lives in Southern California, bought the 962C, which was in pieces—with the chassis and major components in an aircraft hanger in Chino, Calif. and the body in a restoration shop in Los Angeles. Previous attempts at restoration had failed. The car got a botched paint job, and its parts were scattered to different locations for refurbishing. 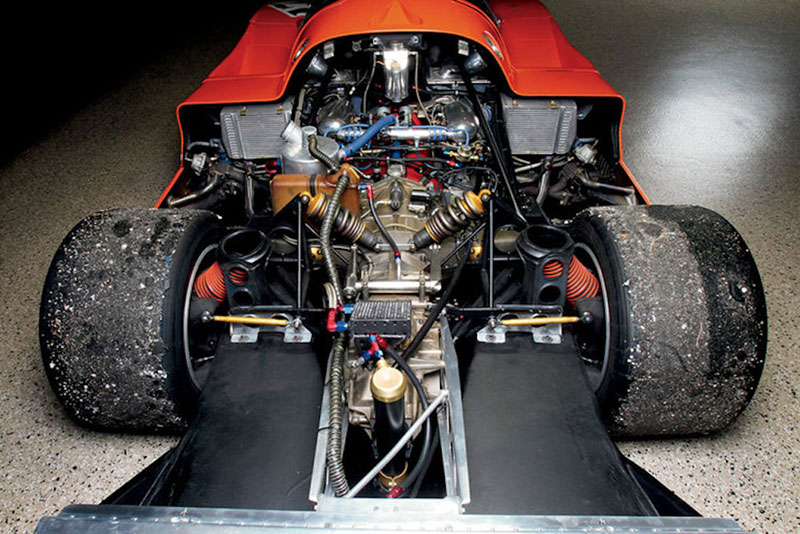 But since Haacker knew the history of the car, and wanted the restoration done right, he sent 962-117 to a place that he knew would do a great job: Porsche Motorsports of Costa Mesa, Calif. 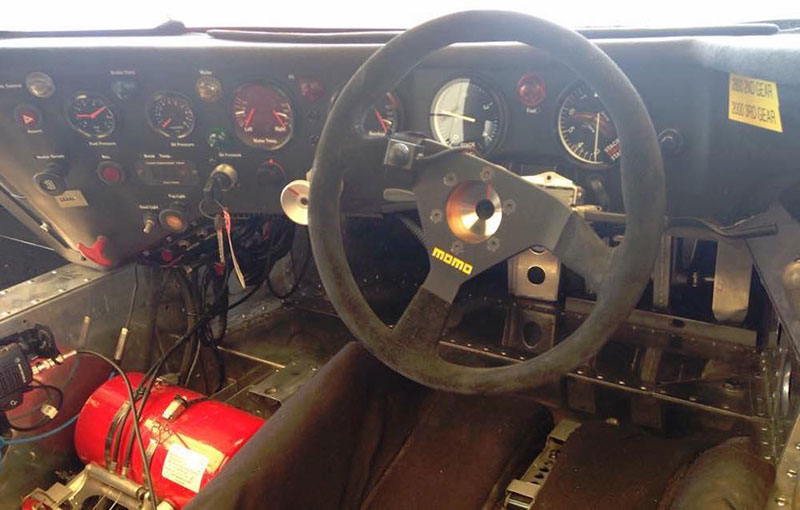 Its assignment was to restore the car to the glory of its number 17 heritage, including bringing back the bright orange color to the Jägermeister. Many of the necessary replacement parts were available from Porsche’s warehouses, but others were no longer available and had to be recreated using original drawings and parts suppliers. 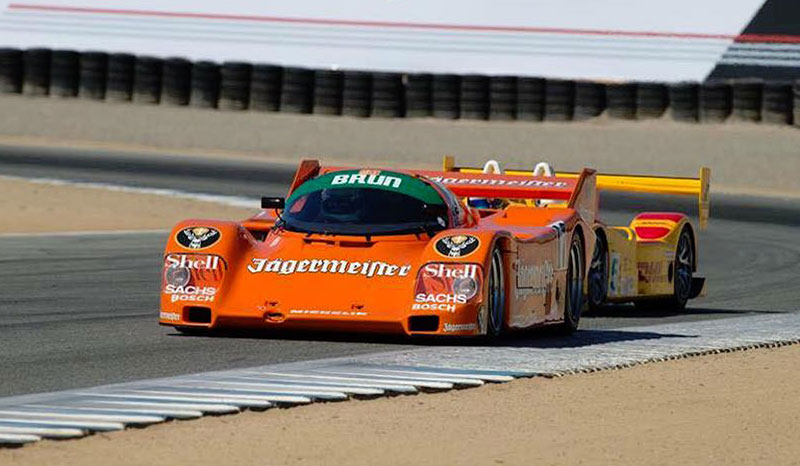 Porsche Motorsports was able to get the car back together and running in a remarkable 66 days—half the time it originally estimated. The restoration brought the engine back to its 700 horsepower rating, the same as when it was raced in 1988.

The “Jäger Bomb” officially re-emerged at the 2013 Monterey Motorsports Reunion. The car has also appeared at historic sports car racing events—like Daytona Historics in November 2013 and a Sebring 12-hour race in March 2014. At this year’s Rennsport Reunion V, the Jägermeister finished 11th, with Haacker behind the wheel. Regardless of how it placed, the Porsche with unmistakable bright orange exterior, was a crowd-pleaser.

Mark your Calendar for September 27-30, 2018  as Porsche Cars North America (PCNA) and WeatherTech Raceway Laguna Seca today announced the next Porsche Rennsport Reunion VI will take place at the famed California racetrack. The upcoming Family Reunion has been expanded to four days and will be held September 27-30, 2018 on the Monterey Peninsula.