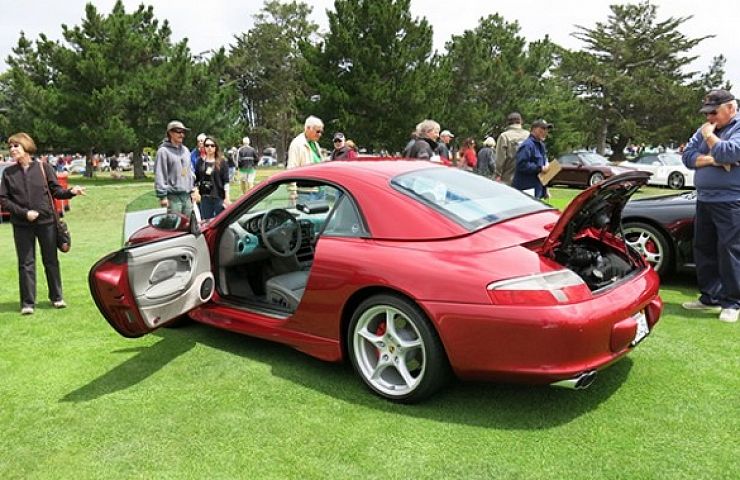 The 63th annual Porsche Parade  was recently in Osage Beach MO. I can’t believe it’s almost been four year since I was at the 2014 event, which took place in Monterey, Calif. Time flies when you’re obsessed with Porsche classics.

I remember the 2014 event like it was yesterday: it was about 2 am, and I was in the basement garage of the Monterey Hyatt. It was quiet except for a few of Porsche aficionados attending to the last few details of their championship cars. These and other Porsches were hours away from doing battle for top honors at the pinnacle of all Porsche Concours. 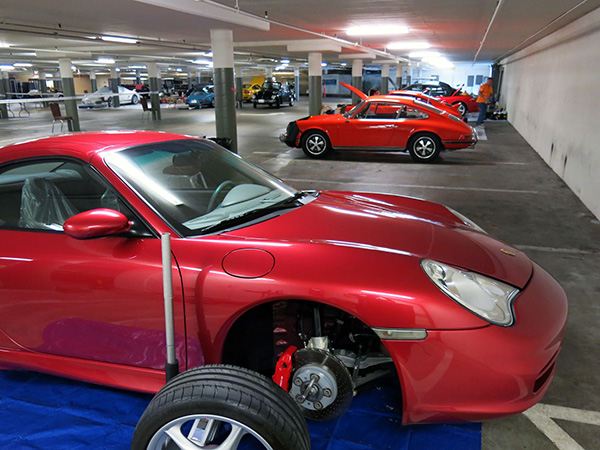 With a Concours, preparation is everything. Judges look in every nook and cranny for cleanliness, and how much the car matches its original condition when it left the factory floor decades earlier. I spent the last three weeks making sure the car was ready, methodically disassembling the car, cleaning it, making sure that every aspect of it was correct, and then reassembling it. 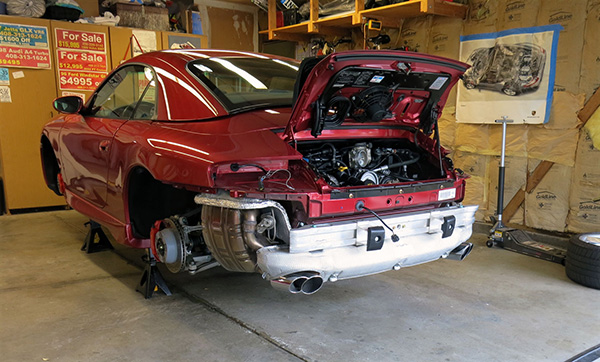 Even after that, the 60-mile drive from home to Monterey forced me to conduct another detailed inspection and cleaning of the car to make sure it didn’t pick up an errant bug splat or rock chip on the drive.

Game Time
Finally the big day arrived. It’s 5 am, and I have had less than two hours sleep. I slowly drive my 911 out of the garage and onto the adjacent Del Monte Golf Course to my assigned spot on the green. It was time for the final preparation, making sure no detail, no matter how small, was missed. 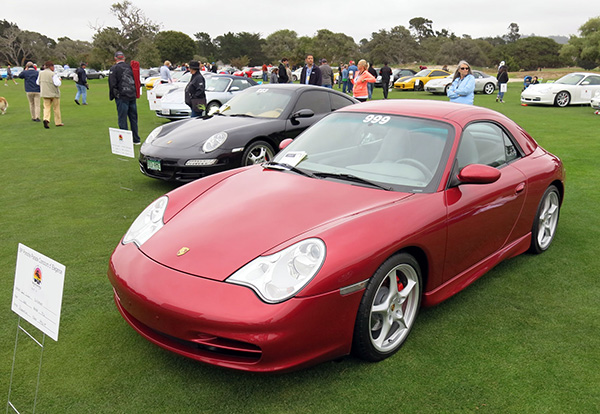 After what seemed like an eternity, the judging team finally showed up. A judging team consists of six members; each has a particular part of the car, his or her area of expertise. One judges the engine, another the trunk space, another the body, the interior, the front undercarriage, wheels and suspension, and another the rear undercarriage, wheels, and suspension. Finally, there is a timer, which gives the judges only five minutes to complete their tasks, record their findings, and move to the next car.

Each section of the vehicle has a maximum number of points it can receive, with a total of 300 points awarded to each car. At the Parade level of competition, winners are usually decided by less than a point, sometimes a tenth of a point.

So it was with my score. I placed second in my class with a score of 298.1, and was beaten by a pristine 2003 911 with a score of 298.9. What was the deciding factor in losing first placeby 0.8 points? In my midnight preparation, I failed to notice two dirt and grease smudges in between the seat back and cushion leather on the passenger’s side seat. 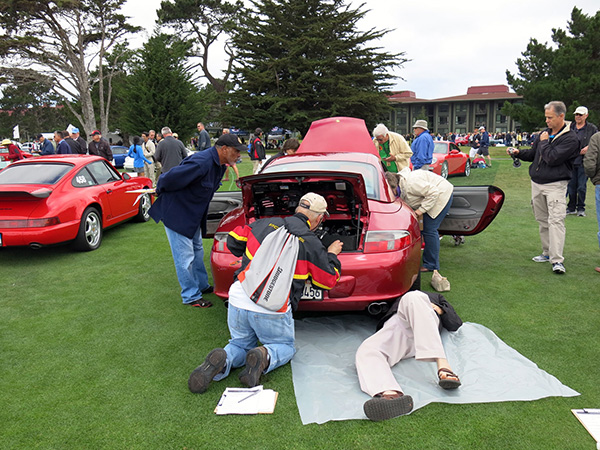 Once I saw my mistake, I cleaned it right up. That took less than a minute, with the full knowledge that the Porsche Parade only happens once a year.